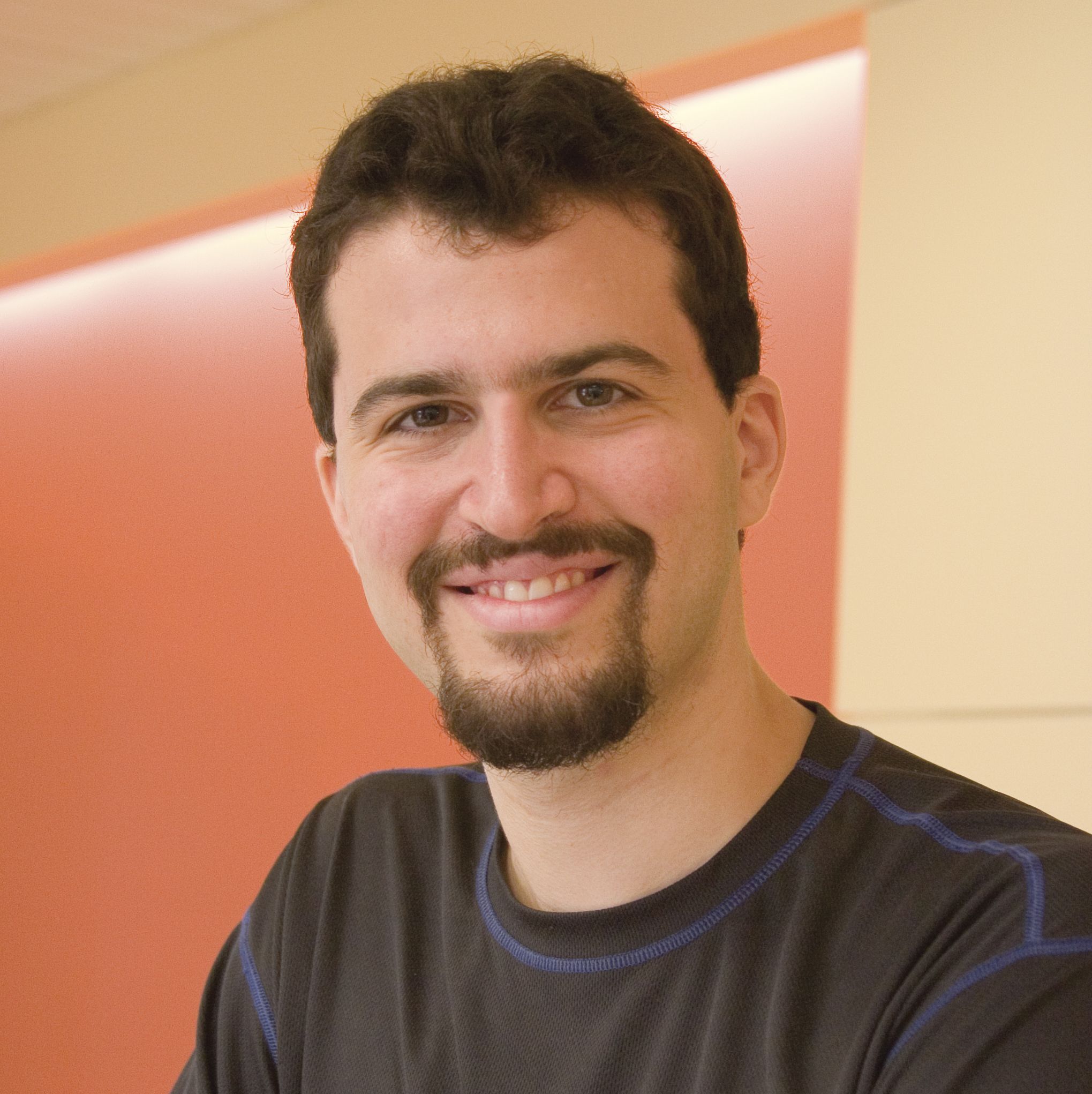 A genome is a miraculous physical mechanism for compactly storing and rapidly accessing information. Recall that if you put a pair of headphones into your pocket, and pull them out a bit later, they’ve invariably become phenomenally extremely entangled. But the giant neurons of the sea hare, Aplysia, can take 200 trillion base pairs – half a petabyte of information, a genomic string the length of Long Island – and fold them up into a nucleus smaller than cubic millimeter, while keeping all those bits accessible at all times.

A central focus of our laboratory is the question of how this is achieved. How are the genomes of humans and other organisms folded, in three dimensions, inside the nucleus of a functioning cell? How is this folding process controlled? And how does this folding process, in turn, regulate other cellular processes? To answer these questions, we combine the development of new molecular technologies, high-throughput DNA sequencing and powerful computational and biophysical methods.

The lab is also extremely interested in the application of massive datasets - including, but not limited to, DNA sequence - as an approach to making previously intractable measurements possible. Three dimensional genome sequencing is one example, but there are many, many others, ranging across many fields. Recently, our work led to the creation of the Google Ngram Viewer.