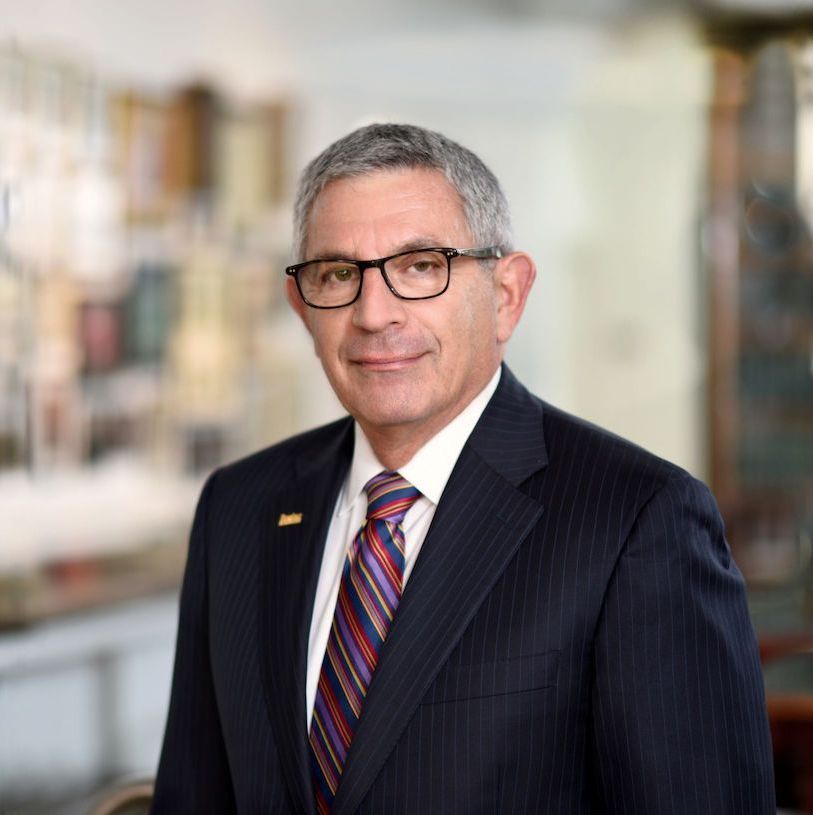 John E. and Clara B. Whitmore Chair for the President
Baylor College of Medicine

Elected to Association of American Physicians
01/2001

Physician of the Year, The Mount Sinai Hospital
01/2009

Since September 1, 2010 I have had the privilege of serving as President and CEO of Baylor College of Medicine, one of the world’s leading health science universities.

My position as the leader of Baylor College of Medicine has highlighted to me the need for radical change in academic medicine. Through the application of scientific principles across all areas of the College, we are creating new models for how we manage and operate the College; deliver care focused on value and on the individual; and conduct research. As we develop these new models we are changing the way we educate the next generation so that they will be prepared, not only to work with new approaches, but to continue to evolve our models for changing times. We are redefining academic medicine.

In the laboratory my work has blended both basic and clinical research in molecular virology and AIDS pathogenesis. I have mentored over 50 clinical fellows, postdoctoral fellows, and students in my laboratory, most of whom are now independently funded, including four who currently serve as chairs of medicine and four others who lead major institutes or centers. Among other achievements, the work in my laboratory, led to development of the first small animal model of HIV-associated nephropathy using transgenic techniques.

Throughout my career, enhancing medical education has been a driving force. As Chairman of Medicine at Mount Sinai School of Medicine I led a redesign of the residency program that helped make it one of the top internal medicine programs in the country. At Baylor, I am working with the leadership of all four schools to strengthen and expand medical and scientific education from kindergarten through post-graduate training.

Ultimately the goal of all we are doing at Baylor is to improve the health and wellbeing of the people of Houston and the world. Achieving this requires engagement in the world outside academia to shape and encourage adoption of new policies. Toward this end, I work with our local and national governments as well as Baylor’s affiliated institutions and serve on many local and national boards and committees, including the Greater Houston Partnership, the American Association of Medical Colleges, and the boards of several companies.