The preterm birth rate (PTB) in the United States persists as one of the highest rates among industrialized nations. Because the recurrence risk of preterm birth approximates as high as 40-50 percent, identification of the potential causative etiology is essential to improving maternal and child health. PTB rates have clear racial and ethnic disparities which have existed for decades, being increased in non-Hispanic black women compared with non-Hispanic white and Hispanic women. While the reasons for this disparity are likely multifaceted and include genetic factors, the role of environmental exposures has been hypothesized as being a potential underlying cause.

Exposure to polycyclic aromatic hydrocarbons (PAHs) has been implicated in adverse pregnancy, fetal and neonatal outcomes including preterm birth. Ambient PAH exposure, as well as that from tobacco smoke, has been shown to reduce birthweight and increase the risk for small for gestational age infants. Despite these known associations, little is understood about the environmental sources, tissue deposition, and the underlying mechanisms of action which link prenatal PAH exposure with subsequent adverse perinatal outcomes. Due to its public health impact and relatively high prevalence in the general population (9-11 percent), the rate and occurrence of spontaneous PTB in association with environmental PAH exposures is an important area of study. 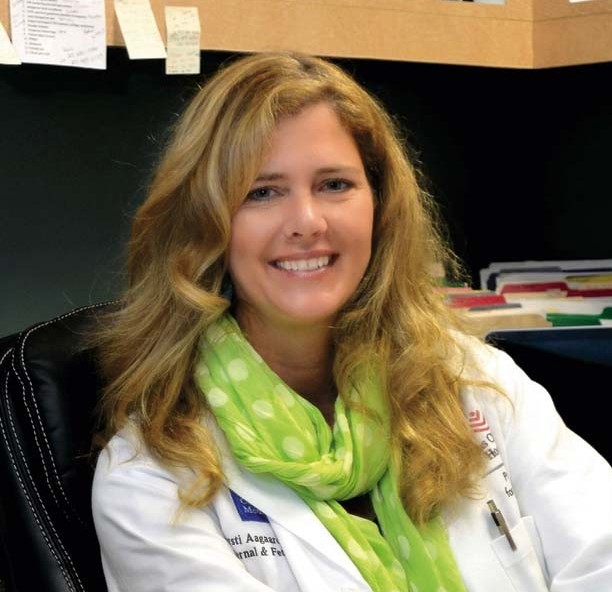 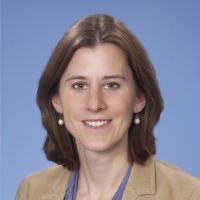 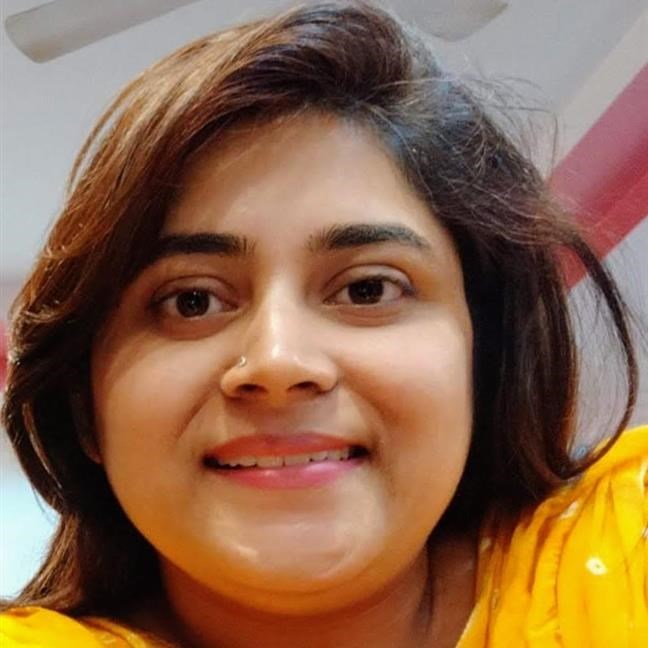