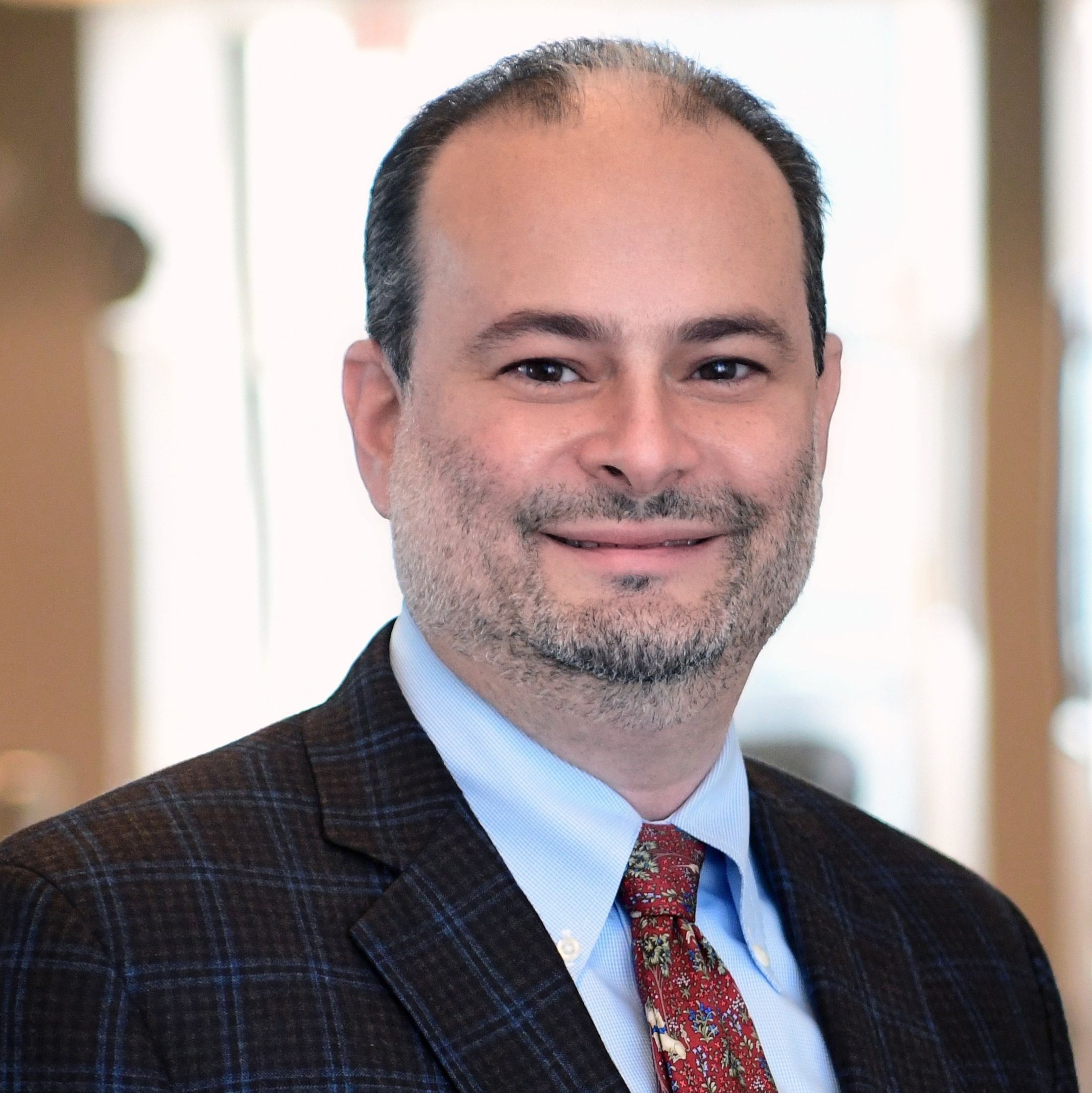 Recent advances have made the discovery of genetic susceptibility loci for complex human phenotypes a reality, including nervous system disorders. The critical next step will be to definitively identify the responsible genes and understand their functions in both health and disease. Our research integrates genetic investigation in human subjects and model organisms, with the goal of understanding brain function and aging, and improving the treatment of neurologic disease. We focus on Alzheimer’s disease and Parkinson’s disease, two incurable neurodegenerative disorders and experimental paradigms for the age-dependent failure of brain cognitive and motor control in humans.

Human Genetics: The clinical manifestation of neurodegenerative disease is the culmination of a multi-tiered pathogenic cascade that evolves over decades—understanding how genetic variants impact this causal chain is essential. Although 2 percent of the population over age 65 are clinically diagnosed with Parkinson’s disease, the defining pathology of disease (alpha-synuclein Lewy bodies) is discovered in 20 percent of brains from population-based autopsy studies. We are, therefore, investigating the impact of genomic variation on directly measured Lewy pathology, neuronal loss in the midbrain substantia nigra, and progressive motor impairment, leveraging human subject cohorts with detailed clinical and pathological data. In complementary investigations, we are deploying biosensor devices to improve detection of Parkinson's-related motor impairment, including the development of quantitative biometric phenotypes for genetic analyses of disease subtypes. We are also performing whole exome sequencing of individuals with familial Parkinson's disease and related disorders, and exploring potential links between inherited pediatric lysosomal and late-onset, adult neurodegenerative diseases.

Drosophila Genetics: Despite the promise of current human genetic methods, such as genome-wide association studies and next generation sequencing, they often fail to definitively identify disease susceptibility genes and variants. We are, therefore, taking advantage of the rapid and powerful genetics available in the fruit fly Drosophila melanogaster in order to accelerate the validation of responsible genes and an understanding of their functions in the nervous system, including for disease pathogenesis. Expression of human amyloid-beta, Tau, or alpha-synuclein proteins in the fly nervous system recapitulates many core features of Alzheimer’s disease and Parkinson’s disease pathogenesis. We are testing candidate human susceptibility genes for functional genetic interactions in these fly models of neurodegeneration. Implicated molecular pathways are probed in greater depth, using both Drosophila and human genetic approaches. Current areas of interest include endolysosomal sorting, RNA metabolism/splicing, neuronal cell adhesion, and synaptic mechanisms of neurodegeneration.