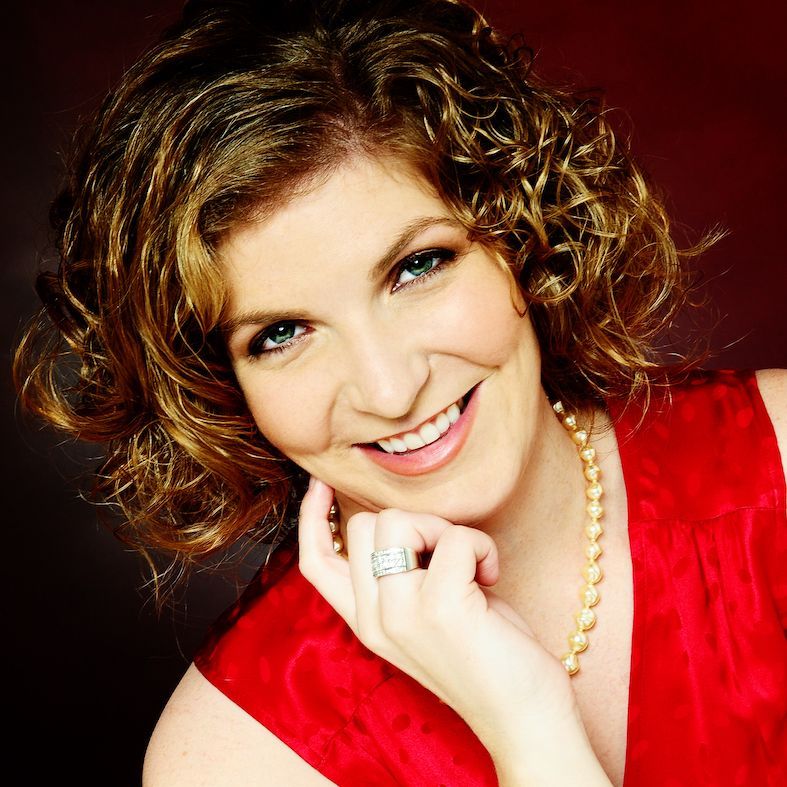 Fulbright Scholar
Fulbright Postgraduate Scholar hosted by the Australian Centre for Posttraumatic Mental Health (now Phoenix Australia). My work and studies focused on PTSD, suicidality, and alcohol use among Veterans of the Australian Defense Force.
US Department of State; Australian Fulbright Commission (08/2008 - 07/2009)

I have been devoted to the mental health of Veterans and other survivors of trauma from a young age. My father served as an enlisted infantryman with the U.S. Marine Corps in Vietnam, and like so many others, he struggled to cope with his experiences in theater, developing PTSD. He died by suicide when I was three years old after struggling with ineffective treatments and self-medication. Although I have no memory of him, his life and subsequent death guided the course of my life, shaping me both personally and professionally.

I am currently an Associate Professor of Psychiatry and Behavioral Sciences and Clinical Research Psychologist at Baylor College of Medicine and the Michael E. DeBakey VA Medical Center and an adjunct Assistant Professor at Yale School of Medicine and the Clinical Neuroscience Division of the VA National Center for PTSD. I serve as a Founding Board Member for Source Research Foundation (a 501C3 focused on expanding psychedelic research), Associate Editor for the peer-reviewed journal Chronic Stress and Clinical Director of the Emerge Research Program. I am a highly accomplished and well-rounded investigator with an impressive record of achievement in scientific productivity, federal and private grant funding, and inter/national honors from prestigious academic and scientific organizations (including a Fulbright Fellowship to Melbourne, Australia). I understand the value of service in the academic process and make significant time for editorial work, elected leadership, and volunteer positions within professional organizations, my institution, and my community.

My program of research fills a critical niche in the field and has significant potential to maintain long-term priority funding. Importantly, this work has the translational potential to improve and save lives by informing our understanding of the causes and consequences of trauma-related psychopathology and suicidality, and through the investigation of novel rapid-acting interventions. My clinical and research expertise is in the psychoneurobiology of suicidality and PTSD, and I have successfully managed several pharmacoimaging clinical/mechanistic trials of rapid-acting antidepressants. I am particularly interested in the role of synaptic connectivity as a biomarker and treatment target and am excited by the role ketamine and serotonergic psychedelics (e.g., psilocybin, MDMA) can play in mechanistically interventional biomarker testing due to its rapid effects on synaptic connectivity, behavior, mood, and cognition.

Psychedelic medicines (including ketamine) are especially exciting as these drugs work significantly more rapidly than our traditionally available pharmacologic interventions (e.g., SSRIs); work exceptionally more robustly, targeting a broad array of symptoms including suicidality as well as related deep-seated and complex constructs such as guilt, shame, blame, forgiveness (or lack thereof) of self or others, and have a relatively limited side effect profile that are generally safe and well-tolerated and overall low risk for abuse liability. This line of research will provide a strong understanding of the relationship between synaptic dysconnectivity, chronic stress pathology, and treatment response while rapidly improving often treatment-resistant symptoms in patients.

The negative cascade of effects from sleep impairment—regarding suicidality, psychopathology, executive dysfunction, chronic pain, substance use—are a growing interest for me. The synaptic homeostasis hypothesis proposes that “sleep is the price the brain pays for plasticity.” As one of the ultimate chronic stressors, impaired sleep may serve not only as a high point of leverage in patient care, but also may be of significant help experimentally when investigating the vicious cycle of chronic stress. Further, evidence suggests psilocybin may have significant impact on sleep and may be an important treatment target in this regard.

As a clinician and researcher, I am centered in a humanistic perspective that drives me to investigate critical areas of science while empowering individuals to create lives they truly want to live.

Press Conference for TX House Bill 1802 - Dr. Averill serving as subject matter expert
HB1802 supports a clinical trial and extensive literature review of psychedelic medicine for the treatment of PTSD in US Veterans.