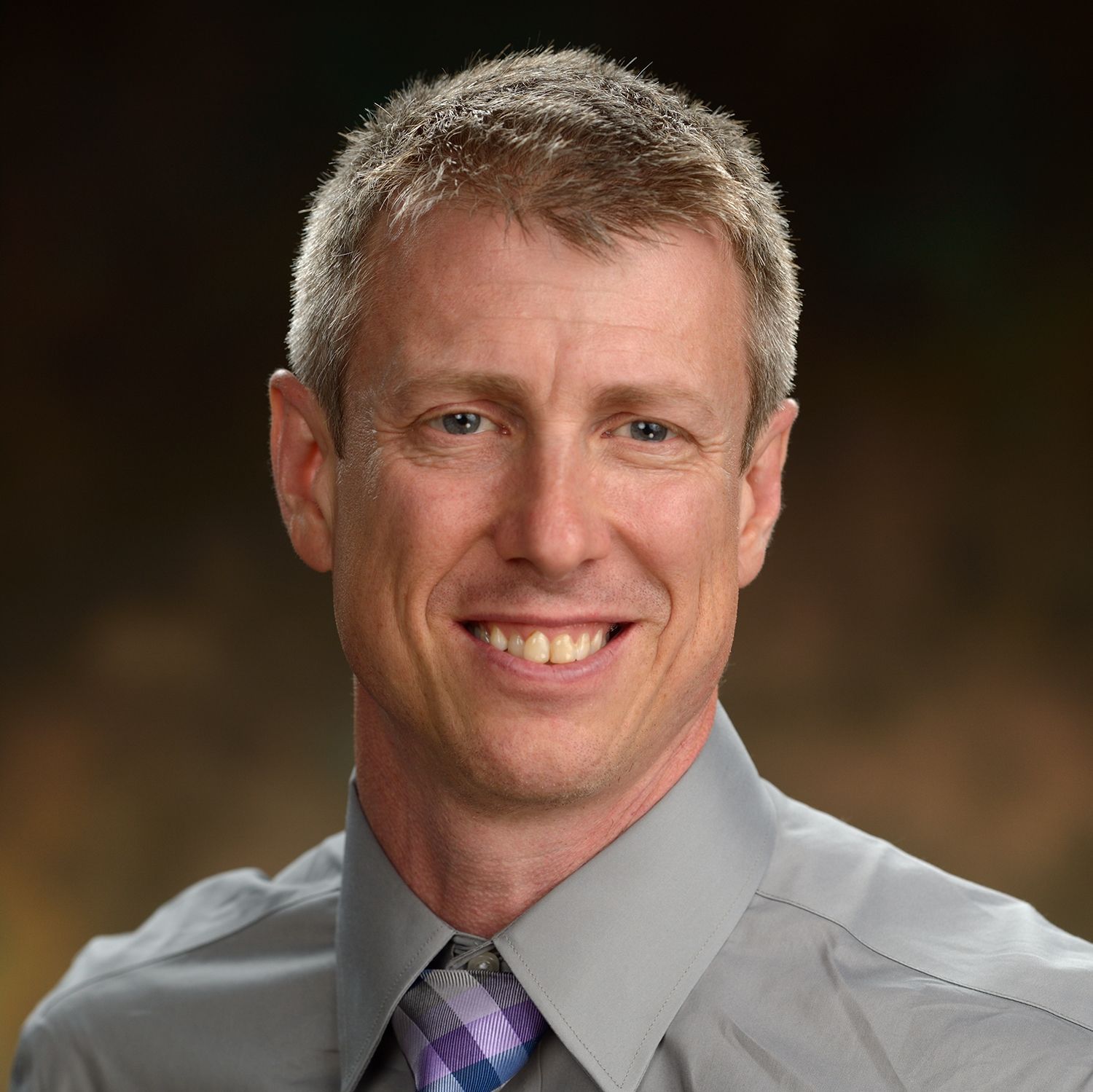 Pediatric Surgery
#1131
American Board of Surgery

As a pediatric surgeon, Dr. Stafford is interested in minimally invasive surgery as well as innovation of processes and techniques to improve clinical outcomes. As the Director of Bariatric Surgery at Texas Children’s Hospital, Dr. Stafford has been focused on making a significant impact on the health and wellbeing of adolescents affected by obesity and its comorbidities. In this capacity he serves on the American Pediatric Surgical Association’s Childhood Obesity Committee. Dr. Shawn J. Stafford entered medical school at the Medical University of South Carolina after serving an eight-year enlistment in the United States Navy. He went on to complete a residency at Louisiana State University. During his time at LSU he was involved in research looking at angiogenesis and its impact on malignancy and wound healing. Additionally, he was instrumental in the development of a novel injectable for sentinel lymph node dissection which is currently being submitted for a patent. During his fourth year of residency he had the privilege of taking care of patients during Hurricane Katrina, as he was the senior surgical resident on call at the University Hospital for the duration of the storm and its aftermath. In 2007, he entered a pediatric surgery fellowship at the Children’s Hospital of Michigan.
After completing his training, Dr. Stafford relocated to Tucson, Arizona and became part of a high-volume private practice, covering all of southern Arizona and western New Mexico for six years. He returned to LSU to become an assistant professor of Pediatric Surgery based out of the Children’s Hospital of New Orleans. Here, he focused on his interests in minimally invasive, single incision and robotic assisted surgery.