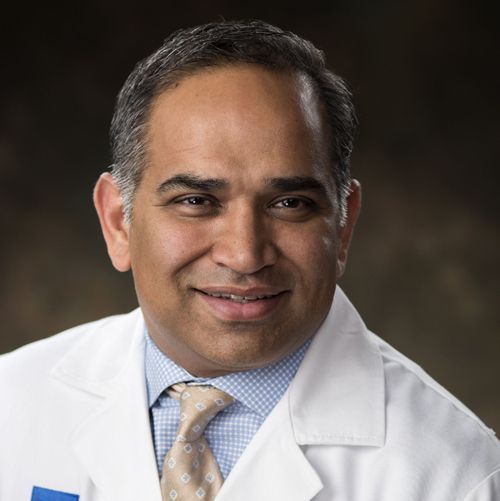 General Surgery
American Board of Surgery

Pediatric Surgery
American Board of Surgery

Dr. Sundeep Keswani is chief of the Division of Pediatric Surgery and holds the Clayton Endowed Chair in Surgical Research at Texas Children’s Hospital. He leads the division of Pediatric Surgery which performs near 7000 operative cases and 15,000 clinic visits annually. His clinical areas of expertise are in fetal diagnosis and therapy, as well as ECMO, congenital diaphragmatic hernia, and the management of congenital lung malformations. He is an active member of the Texas Children’s Fetal Center.

In addition to his clinical and administrative duties, Dr. Keswani is the Surgical Director of Basic Science Research for the Texas Children’s Department of Surgery and oversees a 12,000 sq. ft. multidisciplinary laboratory that investigates the interaction of inflammation and extracellular matrix to develop regenerative therapies for the human response to injury. He has been continuously funded by the NIH since 2010. Dr. Keswani has mentored over 60 postdoctoral fellows, residents, medical students, and undergraduates in his lab, and currently serves as the primary mentor for two K08 awardees. He has published over 120 peer-reviewed articles.