Pregnant women living in the vicinity of Superfund sites, who may be exposed to polycyclic aromatic hydrocarbons (PAHs) that emanate from these sites, are at a higher risk for preterm delivery. Preterm delivery requires the neonate to be subjected to supplemental oxygen (hyperoxia), and this, in turn, could lead to chronic lung disease / bronchopulmonary dysplasia (BPD). The researchers hypothesize that prenatal PAH exposure exacerbates the effects of postnatal supplemental oxygen in preterm neonates. The mechanisms by which PAHs potentiate BPD in infants are not well understood.

The central hypothesis of this project is that prenatal administration of PAHs [i.e., benzo[a]pyrene (BP) or a mixture of benzo(a)pyrene (BP), benzo(b)fluoranthrene (BbF), and dibenz[a]anthracene (DBA)], which are defined as class B2 carcinogens by the U.S. Environmental Protection Agency, differentially exacerbates lung injury and alveolar simplification in neonatal mice following postnatal hyperoxia and that this effect is altered in mice lacking the gene for cytochrome P450 (Cyp)1a1 or 1a2 genes by mechanisms entailing a combination of genotoxic and epigenetic mechanisms. The researchers are also testing the hypothesis that the infants exposed prenatally to PAHs have a greater risk of developing BPD than those exposed to lesser or no PAHs and that human pulmonary cells exposed to remediated PAHs exhibit lesser toxicity than parent PAHs. In order to test these hypotheses, the researchers propose the following specific aims:

Accomplishments of these aims could lead to novel strategies for the prevention/treatment in premature infants of BPD, which is probably potentiated by maternal PAHs that emanate from Superfund sites. 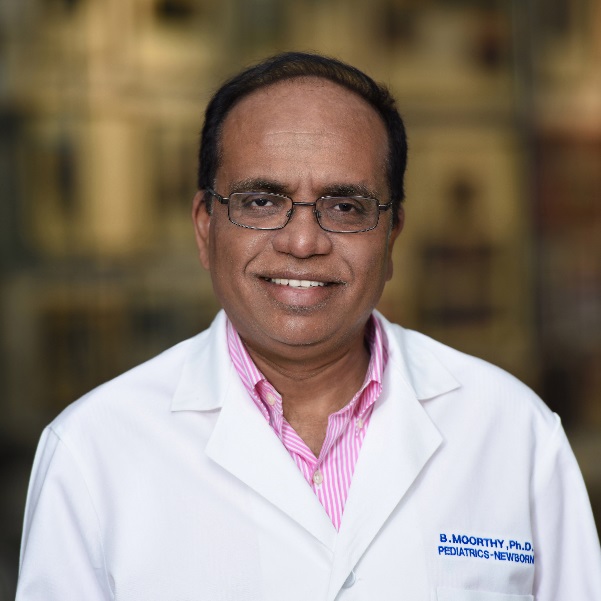 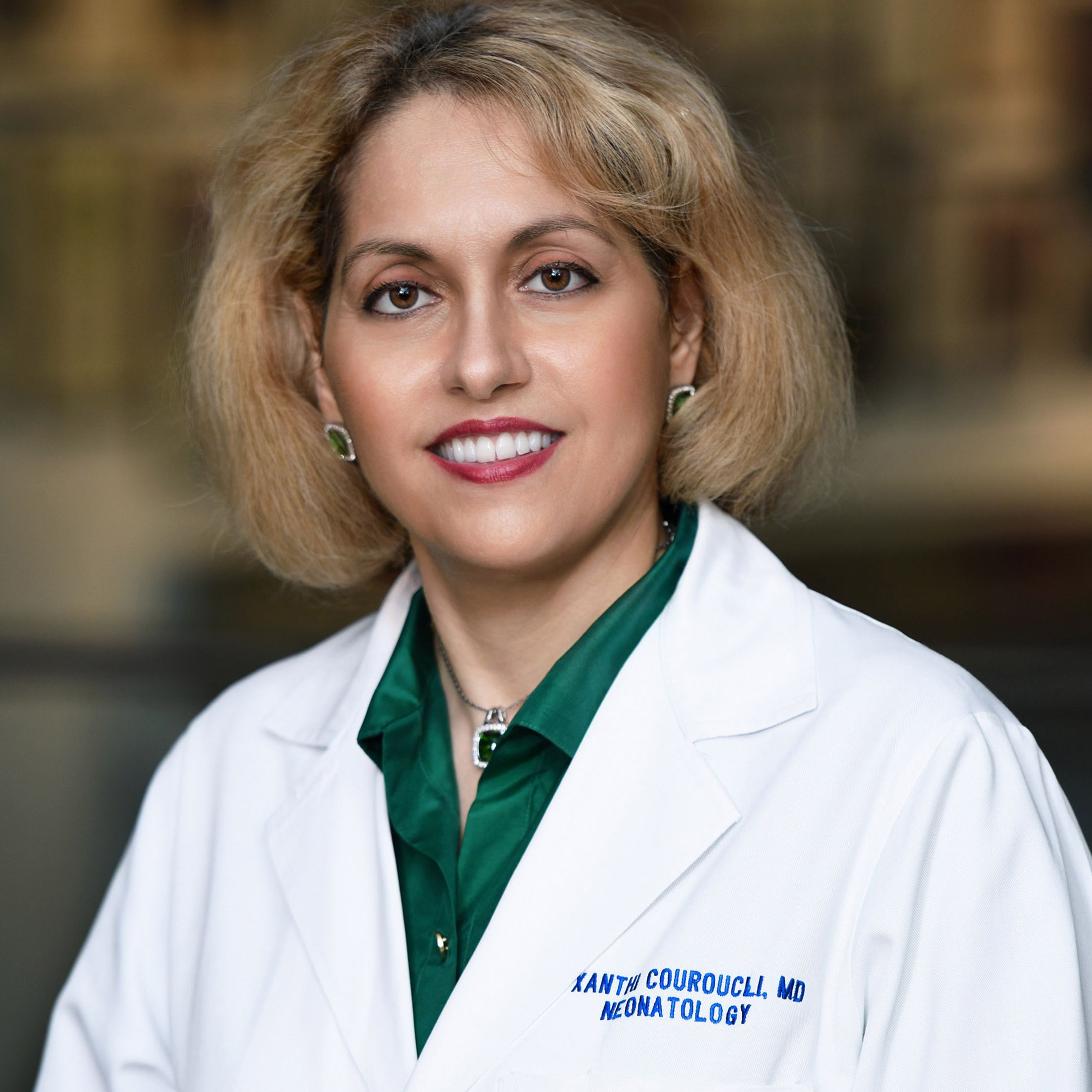 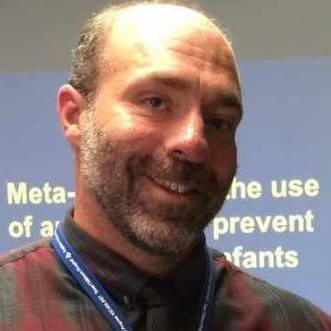 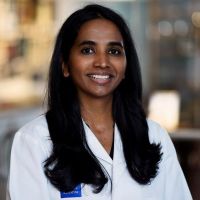 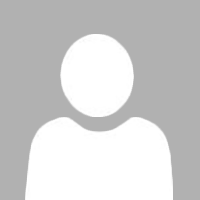 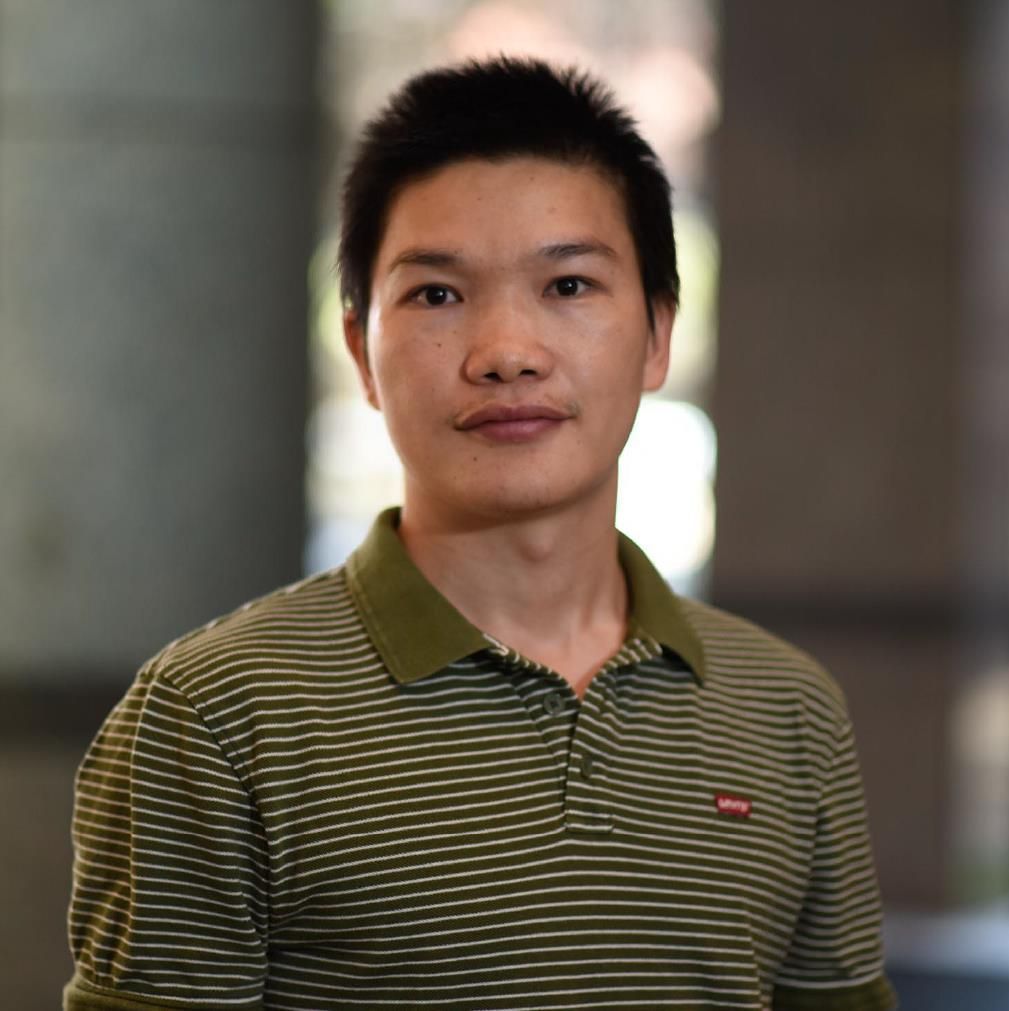