Margaret M. and Albert B. Alkek Department of Medicine

Dr. Hashem El-Serag has been serving as the Margaret M. and Albert B. Alkek Distinguished Chair of Medicine since January 2017.  Before that, he served as the chief of the Section of Gastroenterology and Hepatology at Baylor College of Medicine (2007-2017). He joined BCM in 1999 after completing a fellowship in Gastroenterology and Hepatology and a Masters in Public Health from the University of New Mexico.

Dr. El-Serag's research focuses on the epidemiology of digestive disorders, especially chronic liver disease, liver cancer and Barrett’s esophagus. He has published more than 530 articles in peer-reviewed scientific journals and has contributed to numerous books and reviews related to digestive disorders and hepatology. Dr. El-Serag has held more than 70 peer-reviewed research grants and is currently funded by NIH, VA and Cancer Prevention and Research Institute of Texas grants. He is the director of the Texas Medical Center Digestive Disease Center, an NIH-funded research center, and co-director of the research training gastroenterology fellowship at BCM. He served as the editor in chief for Clinical Gastroenterology & Hepatology (2012-2017), and as president of the American Gastroenterological Association (2019). Dr. El-Serag practices at both Baylor Medicine and the Michael E DeBakey VA Medical Center.

Awards and recognitions for Dr. El-Serag include “World’s Most Influential Scientific Minds 2014, 2015, 2017” in the area of Clinical Medicine by Thompson Reuter; Baylor College of Medicine’s 2016 Michael E. DeBakey Excellence in Research Award; the Blue Faery Award for Excellence in Liver Cancer Research; the Ben Qurrah 2018 Award; and multi-year inclusion in Texas Super Doctors. He is an elected member of the American Society of Clinical Investigators and the American Association of Physicians. 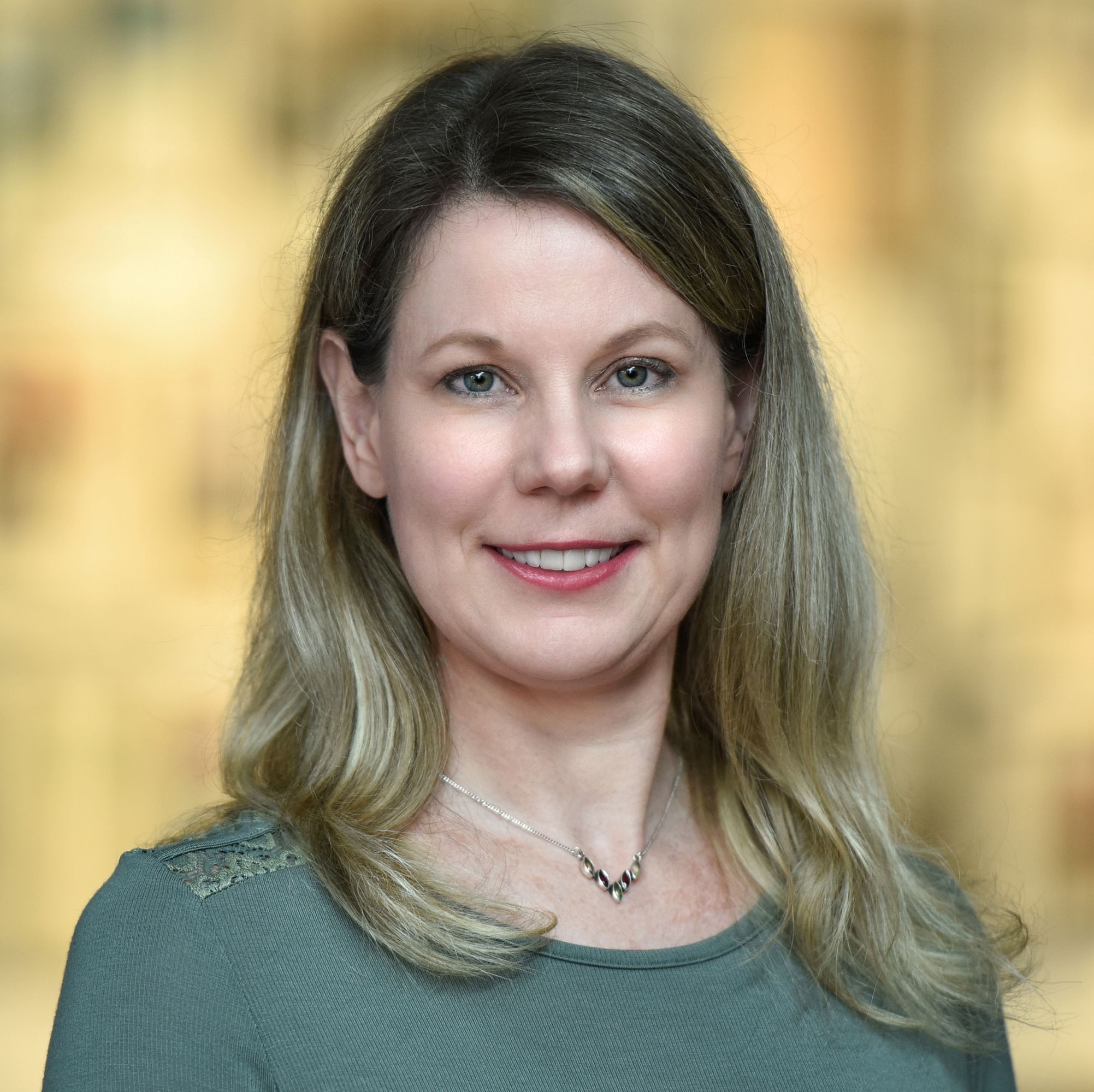 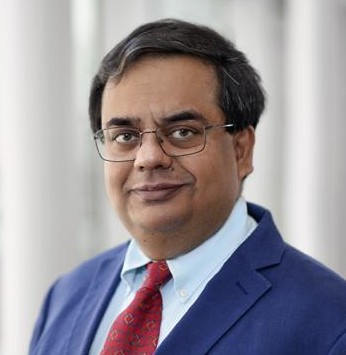 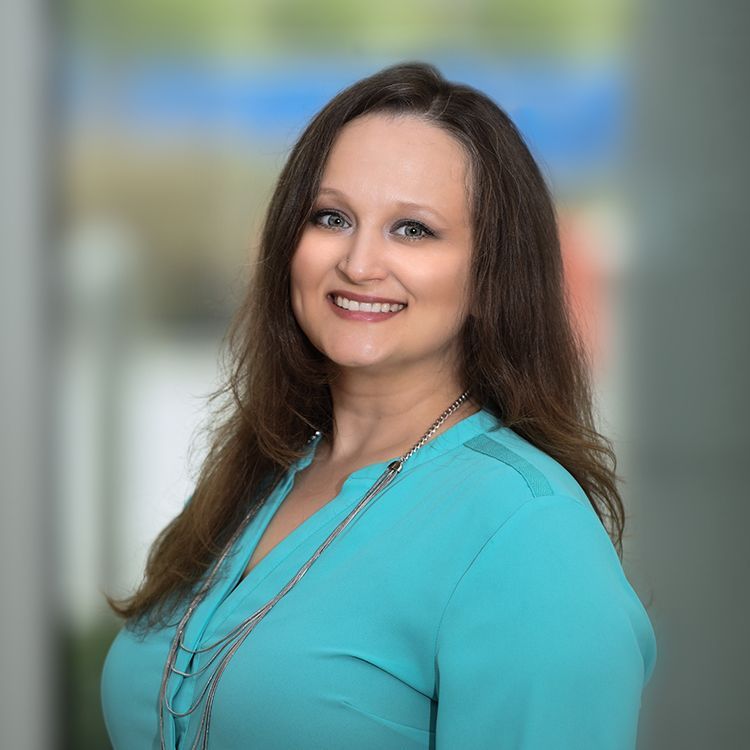