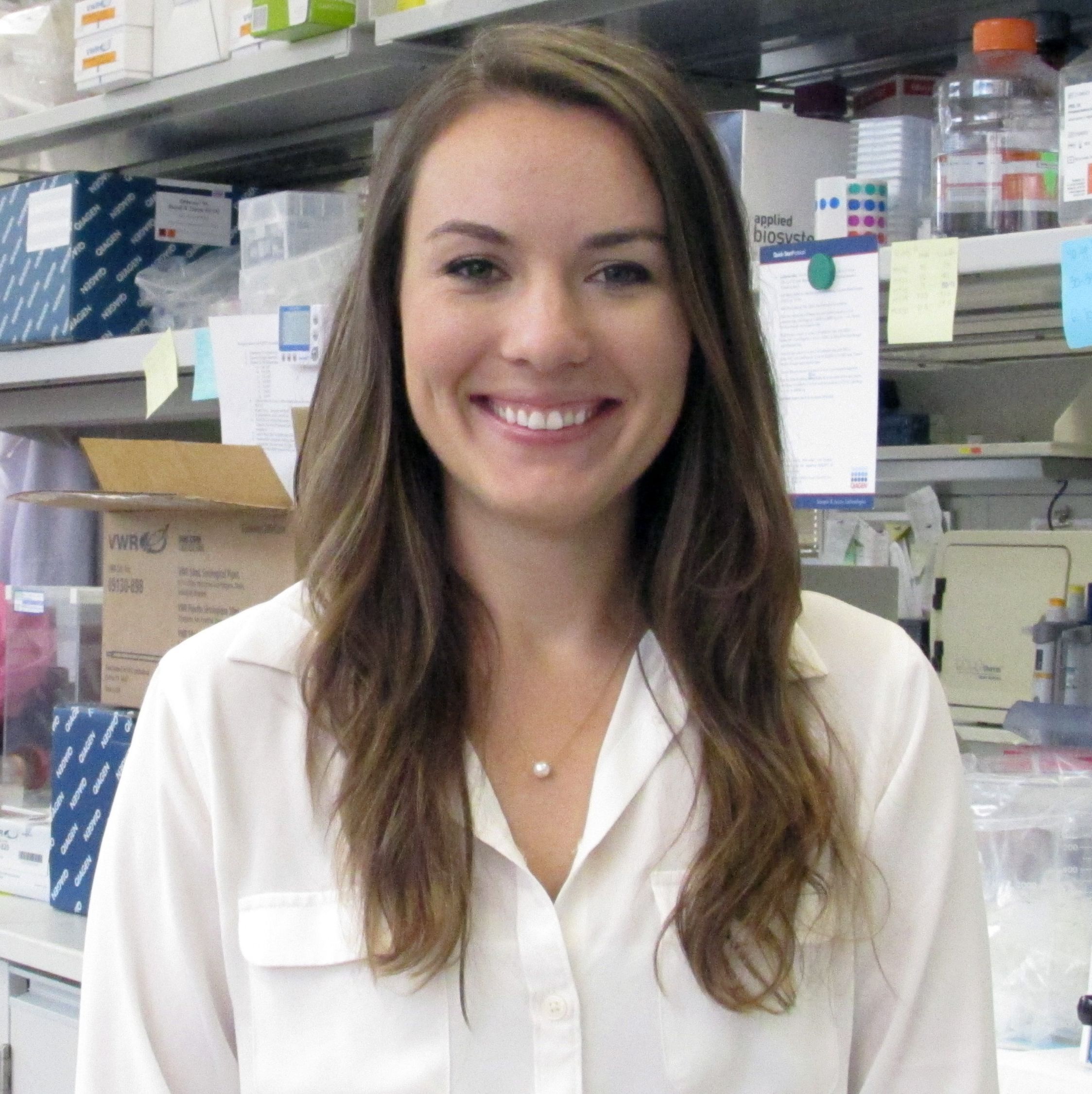 The Laboratory of Infectious Disease Epidemiology is a basic science and translational lab working in the intersection of public health and infection diseases, with a focus on vector studies and awareness. Our team has a specific focus on developing geospatial and molecular tools to better fight some of the world's most deadly vector-borne diseases.

Determining the vector ecology and epidemiology of tick-borne spotted fever group Rickettsia in a large urban setting of Houston, Texas

Spotted fever group rickettsioses (SFGR) are a family of closely related tick-borne rickettsial pathogens that cause a febrile illness and, depending on the causative agent, can be fatal. In Texas, Rocky Mountain Spotted Fever and another emerging SFGR pathogen, Rickettsia parkeri, are known to cause human disease and likely represent a growing public health problem. We recently identified an unexpected number of autochthonous cases of SFGR presenting to a large pediatric hospital in Houston, TX. These emergent cases represent transmission of SFGR in a dense urban environment and indicate that our current understanding of the risk of SFGR in the southern United States is critically outdated. In order to effectively gauge the public health impact of SFGR, we must improve our understanding of its transmission dynamics, vector ecology and risk of clinical disease in the southern US; especially in large urban center where millions could be at risk for infection. Using hospital-based geospatial data of locally acquired SFGR from three major pediatric and adult hospital systems in the City of Houston/Harris County area, we conduct targeted tick surveillance. Additionally, we work with municipal animal shelters to collect tick vectors from dogs and we conduct molecular and geospatial analysis to determine the burden and distribution of rickettsial pathogens and their associated vectors in the region.

The aims of this project are:

Rheumatic heart disease (RHD) is the leading cause of acquired cardiac morbidity and mortality in young people worldwide. RHD, a complication of acute rheumatic fever (ARF), develops as a result of strep throat (causative agent Streptococcus pyogenes). While strep throat is common in pediatric populations, only a small percentage of infected patients will progress to the severe clinical complications of ARF and RHD. Currently, we cannot predict which children will progress to the more severe form of disease. The epidemiology and clinical pathology of RHD is complex and ill-defined. The incidence of RHD in the United States has sharply declined since the early 1900s, though the incidence of strep throat has remained constant. In high-income countries, even when strep throat is not appropriately treated, ARF and RHD are extremely rare. Conversely, RHD and strep throat both remain significant problems in low and middle-income countries (LMICs). Many LMICs, such as Malawi, continue to struggle with a high burden of parasitic infections and RHD within their population. Parasitic infections cause several systemic health problems such as nutritional deficiencies, cognitive impairment, and increased susceptibility to secondary infections. Most importantly, certain parasitic infections skew the immune profile towards Th2 innate and adaptive responses. This project aims to investigate the role of immune modulation due to co-infection with gastrointestinal parasites in the progression of strep throat to ARF. Our aims are as follows: (1) Identify the prevalence of parasite infections in children with acute rheumatic fever who present to health care centers in Malawi compared to age-matched controls, (2) Examine the extent of immune dysregulation in children with ARF compared to age-matched controls. The project will generate important data to inform larger prospective studies to identify targets for public health intervention and treatment strategies.

Each year, approximately 400 million people are infected with an arboviral disease from the bite of an Aedes spp mosquito. Aedes spp. mosquitoes are a leading public health threat due to their high competency to vector multiple pathogens, their preference to bite humans, and their ability to adapt to new domestic environments. In the US, reintroduction and establishment of Aedes aegypti and Aedes albopictus mosquito populations has resulted in local epidemics of Zika, dengue and chikungunya in the past decade. Unfortunately, mosquito control programs in the US generally operate with limited budgets, forcing the majority of insecticide spraying to be conducted in reaction to population exposure instead of targeted prevention, which has also contributed to considerable growth of insecticide-resistant populations, yielding a widening gap of infrastructure vulnerability. Our current proposal aims to leverage existing technologies from non-health disciplines to advance mosquito detection and abatement. We propose to validate the use of technology-driven mosquito traps that allow for high-throughput identification and counting of Aedes mosquitos at various life stages to inform decision making when selecting areas for insecticide spraying and abatement. Additionally, we propose to develop rigorous remote sensing workflows for identification of neighborhood-level Aedes abundance risk and rapid detection of individual Aedes mosquito breeding habitats on a household level. This innovative proposal uses multi-year and real-world mosquito data from two different metropolitan areas to statistically adjust for variances in geographic ecologies, urban microclimates, seasonal climate patterns, and annual weather events. Our study will result in low-cost tools immediately ready for broad distribution and integration by vector control agencies nationally. The outcomes of our study have promise to directly impact vector control agency’s decision-making processes for mosquito trapping site selection, inform preventative abetment protocols, and shorten the time required for mosquito collection and identification. Further, integration of our proposed technology traps and informed site selection maps will increase overall collection volumes while preserving scarce resources for local vector control agencies. This proposal has the potential to create a paradigm shift in how we approach vector control globally, with a targeted intervention resulting in significant economic, environmental, and clinical benefits. 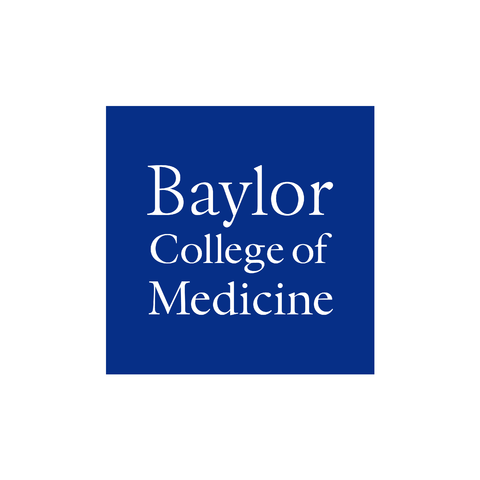 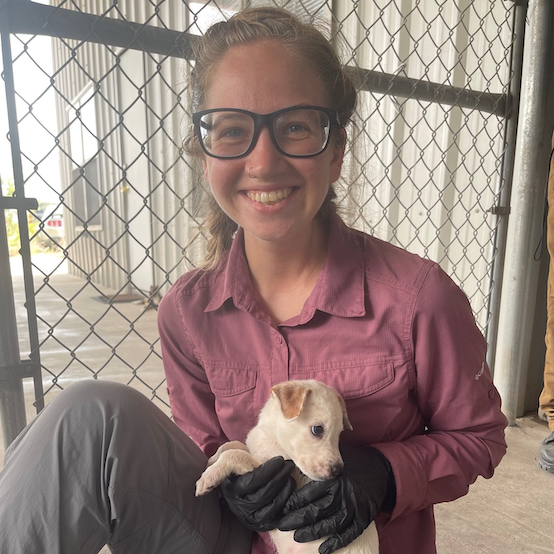